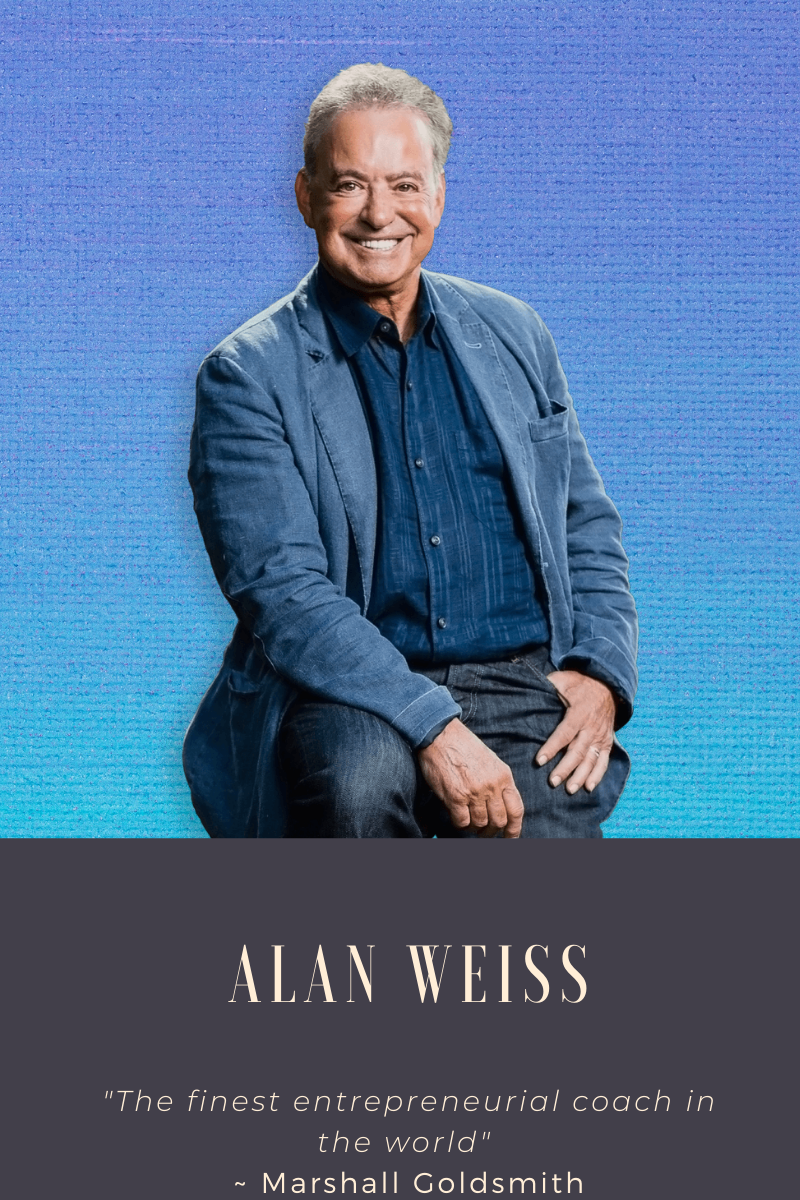 Join the Rockstar of Consulting on July 25th 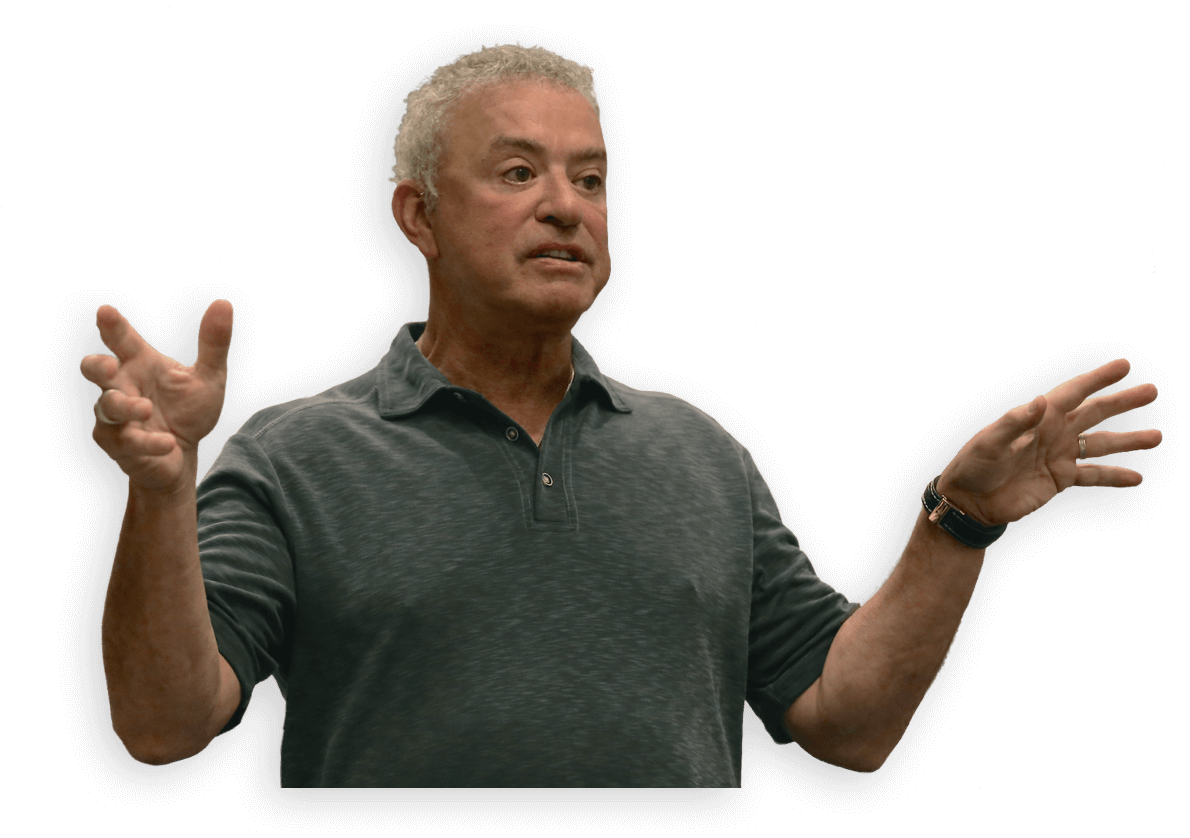 Alan Weiss is one of those rare people who can say he is a consultant, speaker, and author and mean it.His consulting firm, Summit Consulting Group, Inc., has attracted clients such as Merck, Hewlett-Packard, GE, Mercedes-Benz, State Street Corporation, Times Mirror Group, The Federal Reserve, The New York Times Corporation, Toyota, and over 500 other leading organizations. He has served on the boards of directors of the Trinity Repertory Company, a Tony-Award-winning New England regional theater, Festival Ballet, and chaired the Newport International Film Festival.

Alan Weiss is an author of over 60 books in 12 languages, including the recent Threescore and More. He's written more books on consulting than anyone else. He's a thought leader on solo practice consulting, training, coaching, and facilitating.

Your purchase is risk-free thanks to our 100% satisfaction guarantee.

from the Rich Experience

of Our VIP Members

Register to Commit To Your Business