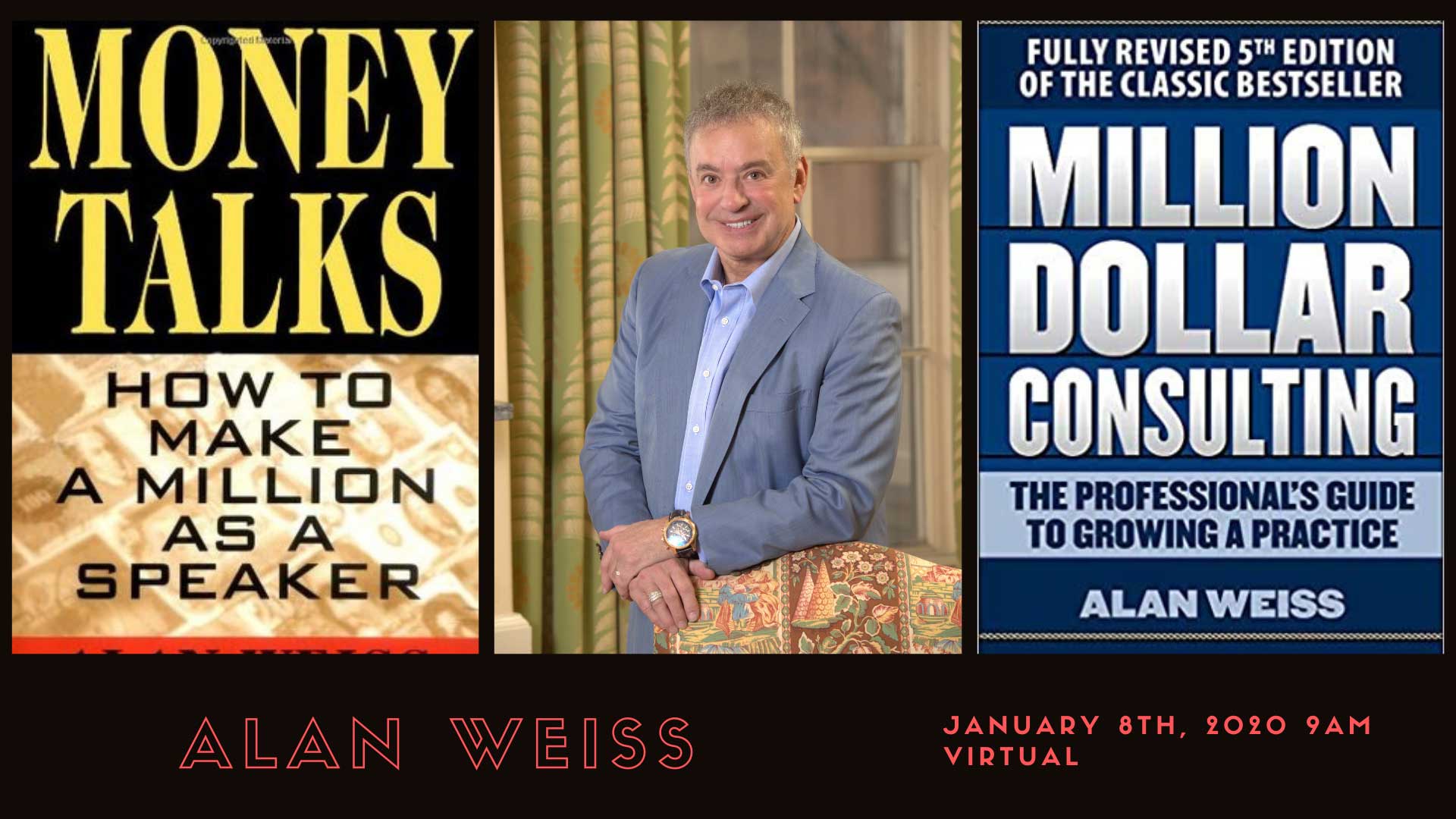 First, Stop Calling Yourself A “Speaker”

“The consulting business” has changed for the same reasons that “the speaking business” is dead. (If you don’t believe that, count how many people are making seven figures a year through speaking who aren’t also lying.)

The future in professional services is in expertise, and the diverse manner in which that expertise can be conveyed. Corporate executives, business owners, academic leaders, government heads, and non-profit management all need expertise delivered by objective, unbiased, credible, and highly responsive sources. That would be you and me.

I’ve led professional services providers all over the globe in launching new offerings, providing new value, and conveying help in myriad ways. In this session, learn how you can best position yourself to help buyers, how to minimize your time, how to serve as a trusted advisor, and how to create a global brand.

Wealth is discretionary time. Money is simply fuel. Too many people erode their wealth in trying to gather fuel. Stop chasing money, 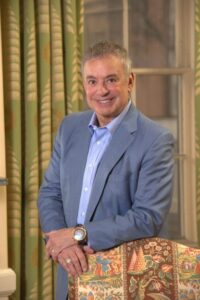 Alan Weiss is one of those rare people who can say he is a consultant, speaker, and author and mean it. His consulting firm, Summit Consulting Group, Inc., has attracted clients such as Merck, Hewlett-Packard, GE, Mercedes-Benz, State Street Corporation, Times Mirror Group, The Federal Reserve, The New York Times Corporation, Toyota, and over 500 other leading organizations. He has served on the boards of directors of the Trinity Repertory Company, a Tony-Award-winning New England regional theater, Festival Ballet, and chaired the Newport International Film Festival.

His speaking typically includes 20 keynotes a year at major conferences, and he has been a visiting faculty member at Case Western Reserve University, Boston College, Tufts, St. John’s, the University of Illinois, the Institute of Management Studies, UC Berkeley, and the University of Georgia Graduate School of Business. He has held an appointment as adjunct professor in the Graduate School of Business at the University of Rhode Island where he taught courses on advanced management and consulting skills. He once held the record for selling out the highest priced workshop (on entrepreneurialism) in the then-21-year history of New York City’s Learning Annex. His Ph.D. is in psychology. He has served on the Board of Governors of Harvard Medical School Center for Mental Health and the Media.

He is an inductee into the Professional Speaking Hall of Fame® and the concurrent recipient of the National Speakers Association Council of Peers Award of Excellence, representing the top 1% of professional speakers in the world. He has been named a Fellow of the Institute of Management Consultants, one of only two people in history holding both those designations.

His prolific publishing includes over 500 articles and 60 books, including his best-seller, Million Dollar Consulting (from McGraw-Hill). His newest is Fearless Leadership (Taylor and Francis). His books have been on the curricula at Villanova, Temple University, Stanford University, and the Wharton School of Business, and have been translated into 16 languages.

He is interviewed and quoted frequently in the media. His career has taken him to 63 countries and 49 states. (He is afraid to go to North Dakota.) Success Magazine  cited him in an editorial devoted to his work as “a worldwide expert in executive education.” The New York Post called him “one of the most highly regarded independent consultants in America.” He is the winner of the prestigious Axiem Award for Excellence in Audio Presentation.

He is the recipient of the Lifetime Achievement Award of the American Press Institute, the first-ever for a non-journalist, and one of only seven awarded in the 65-year history of the association. He holds an annual Thought Leadership Conference which draws world famous experts as speakers.

He has coached former Miss Rhode Island/Miss America candidates in interviewing skills. He once appeared on the popular American TV game show Jeopardy, where he lost badly in the first round to a dancing waiter from Iowa.

Alan is married to the lovely Maria for 51 years, and they have two children and twin granddaughters. They reside in East Greenwich, RI with their dogs, Coco and Bentley, a white German Shepherd.

Bookings are closed for this event.

Hit enter to search or ESC to close

Your shopping cart
WooCommerce should be installed and activated!